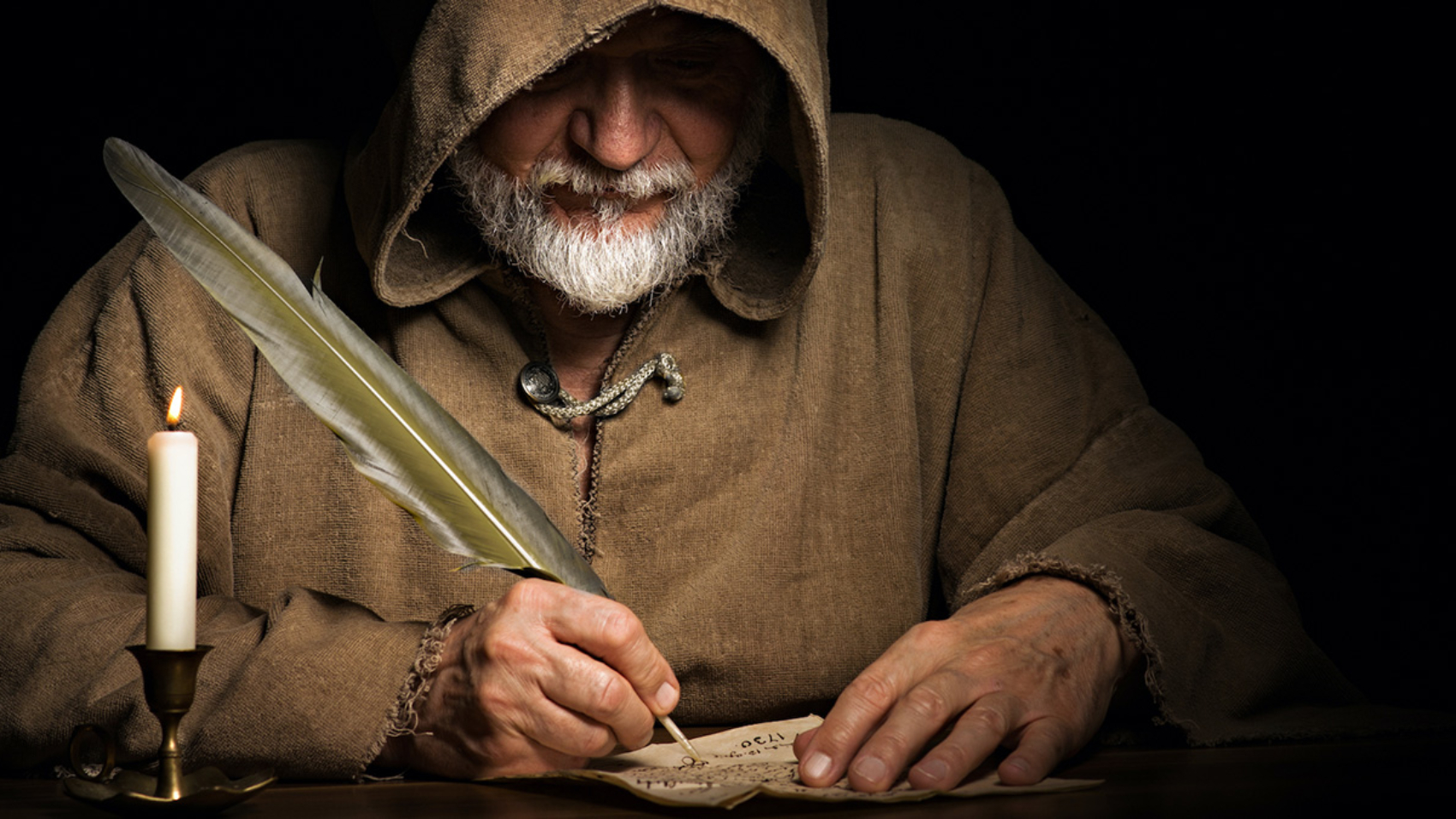 What was Paul’s cultural background? Where does he come from? Who was he? What school did he belong to? What did he think and teach before Yeshua revealed himself to him? Did Paul convert or create a religion after his encounter with Yeshua?

The above questions will help us understand many of the passages we read in the New Testament Scriptures, especially when Paul is addressing certain audiences in a particular way. We know that Paul came from a very different context than the one shown by Yeshua (Jesus), who was mainly developing his ministry in some specific areas of Judea, Galilee and Samaria in general, focusing mainly on the lost sheep of the House of Israel according to the records. biblical, unlike Paul.

This site uses Akismet to reduce spam. Learn how your comment data is processed.