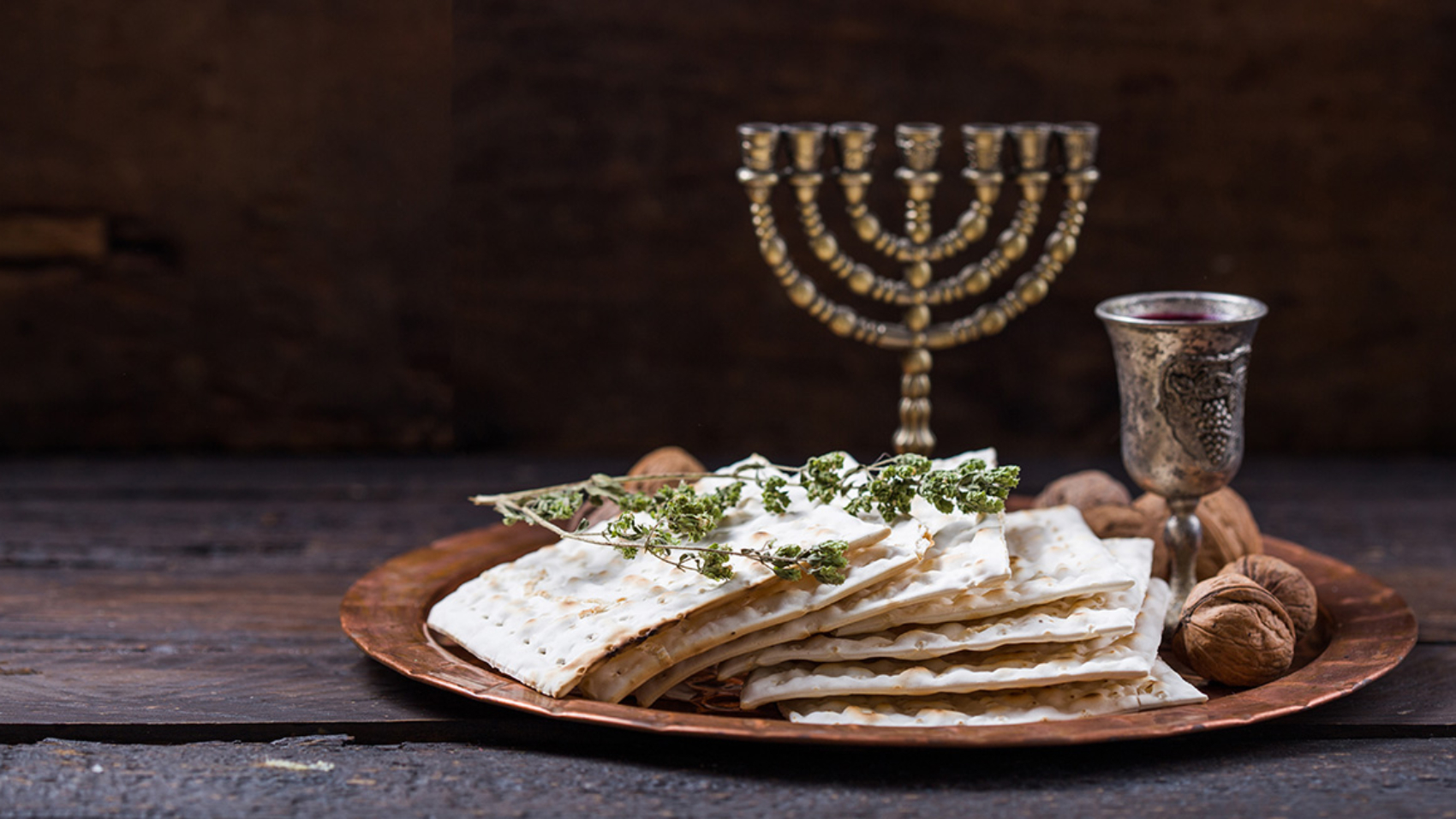 by Michael Rood
with no comment
Passover
Passover is one of the Feasts of the LORD outlined in Leviticus chapter 23.
Passover is actually just one day – the day of the sacrifice –  but it is always followed by the week-long celebration of the Feast of Unleavened Bread, so the word “Passover” is sometimes used to refer to the entire “season” of holidays. For the sake of clarity, we will distinguish between the day of Passover and the Feast of Unleavened Bread.
Passover falls on the 14th day of the first month of the Biblical year. It is a day of preparation and a day to remember the sacrifice of the Passover lamb. The first Passover coincided with the final plague of Egypt. Israel had been slaves in Egypt for generations when YeHoVaH appointed Moses to deliver the people and lead them to the Promised Land.
When the Pharaoh of Egypt refused to release the Israelites, YeHoVaH sent 10 plagues. The tenth and final plague was that of the death of every firstborn. But those who obeyed YeHoVaH’s instructions to put the blood of an unblemished male lamb on their doorposts were passed over, their lives spared.
Once in the Land, every year on the 14th day of the first Biblical month, the people sacrificed the Passover lamb. It served as a symbol of a substitution on our behalf. As a people, we broke the blood covenant made with YeHoVaH at the base of Mount Sinai in the desert, and the penalty is death. The sacrifice of the lamb was a reminder of this but was also a picture of a substitution for us. Our death was owed, but the lamb was the one that paid the price.
When the Messiah came, he came as THE Passover Lamb, the substitution for us, the One who paid the price, once and for all. On the very day that the Passover lamb was sacrificed, the Messiah was crucified on a stake. He paid the death penalty that we owed so that we, as believers, could live eternally with him.
The week following Passover is called the Feast of Unleavened Bread. During it, we eat no leavening, which is a representation of sin in our lives. Getting rid of all the leaven in our homes and our diets reminds us to rid our lives of sin, to live a life set apart for YeHoVaH.
The days and important events following the Messiah’s crucifixion, including his resurrection, happened during the Feast of Unleavened Bread, so it is a week full of remembrance and thanksgiving. As the sun sets at the end of the day of Passover, the first day of the Feast of Unleavened Bread begins with a meal, and the whole story, from Moses to the Messiah, is told.

Michael Rood is an author, historian, teacher, broadcaster, and life-long student of the Bible. Famous for his no-nonsense teaching style, Michael Rood reveals the beauty and simplicity of the Gospel, while exposing Christian traditions and fairytales that prevent believers from realizing their true calling. If you’ve been desperate for “something more,” be prepared to learn the answers that will change your life..

This site uses Akismet to reduce spam. Learn how your comment data is processed.